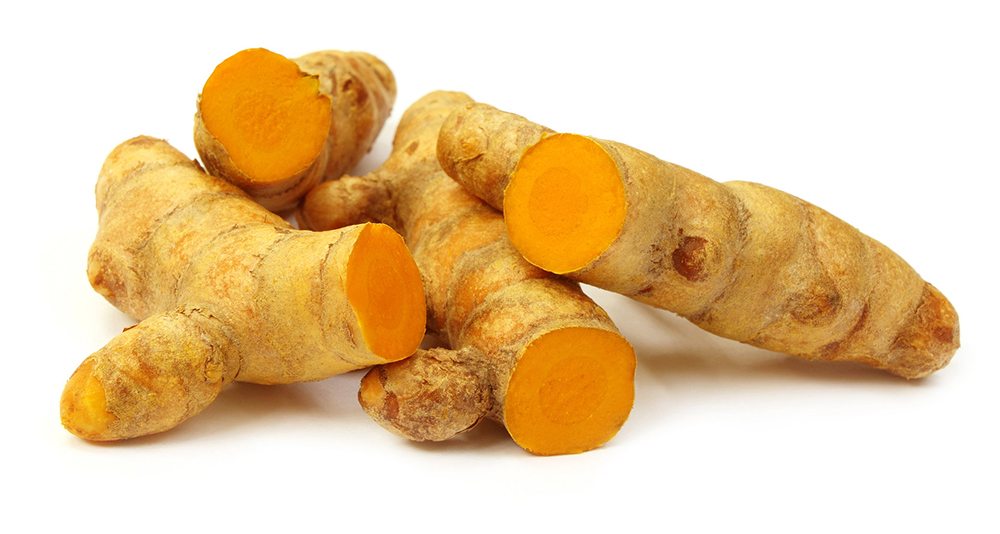 Components of turmeric – a well-known ingredient in curry spice – are wildly studied today for its anti-inflammatory effects and cancer prevention.

It turns out, a lesser-known bioactive turmeric compound promotes stem cell proliferation and differentiation in the brain, according to new research recently published in the open access journal Stem Cell Research & Therapy.

Results suggest aromatic turmerone could be a potential for treating neurological disorders, such as stroke and Alzheimer’s disease. Of course, the potential for researchers lies in its becoming a future drug candidate.

The study looked at the effects of aromatic (ar-) turmerone on endogenous neutral stem cells (NSC), which are stem cells found within adult brains.

NSC differentiate into neurons, and play an important role in self-repair and recovery of brain function in neurodegenerative diseases. Previous studies of ar-turmerone have shown that the compound can block activation of microglia cells – which are a part of central nervous system immune defense. When activated, these cells cause neuroinflammation, which is associated with different neurological disorders. However, ar-turmerone’s impact on the brain’s capacity to self-repair was unknown.
Researchers from the Institute of Neuroscience and Medicine in Jülich, Germany, studied the effects of ar-turmerone on NSC proliferation and differentiation both in vitro and in vivo.

In vitro: Rat fetal NSC were cultured and grown in six different concentrations of ar-turmerone over a 72 hour period. At certain concentrations, ar-turmerone was shown to increase NSC proliferation by up to 80%, without having any impact on cell death. The cell differentiation process also accelerated in ar-turmerone-treated cells compared to untreated control cells.

To test the effects of ar-turmerone on NSC in vivo, the researchers injected adult rats with ar-turmerone. Using PET imaging and a tracer to detect proliferating cells, they found that the subventricular zone (SVZ) was wider, and the hippocampus expanded, in the brains of rats injected with ar-turmerone than in control animals. The SVZ and hippocampus are the two sites in adult mammalian brains where neurogenesis, the growth of neurons, is known to occur.

While several substances have been described to promote stem cell proliferation in the brain, fewer drugs additionally promote the differentiation of stem cells into neurons, which constitutes a major goal in regenerative medicine. Our findings on aromatic turmerone take us one step closer to achieving this goal.

Of course, researchers are scrambling to isolate turmeric compounds to later produce patented pharmaceuticals. While their discoveries are a revelation, it shouldn’t diminish the power of consuming whole-food turmeric and letting all the compounds go to work. Inexpensive, bulk turmeric power can be easily found at the health food store or online. Tinctures are a concentrated form that can be taken in liquids, and capsules are preferable if the strong taste cannot be withstood.

This study shows that the anti-inflammatory benefits of turmeric extend to the brain and nervous system which could make it ideal in a diet to potentially help with neurodegenerative and auto-immune problems.