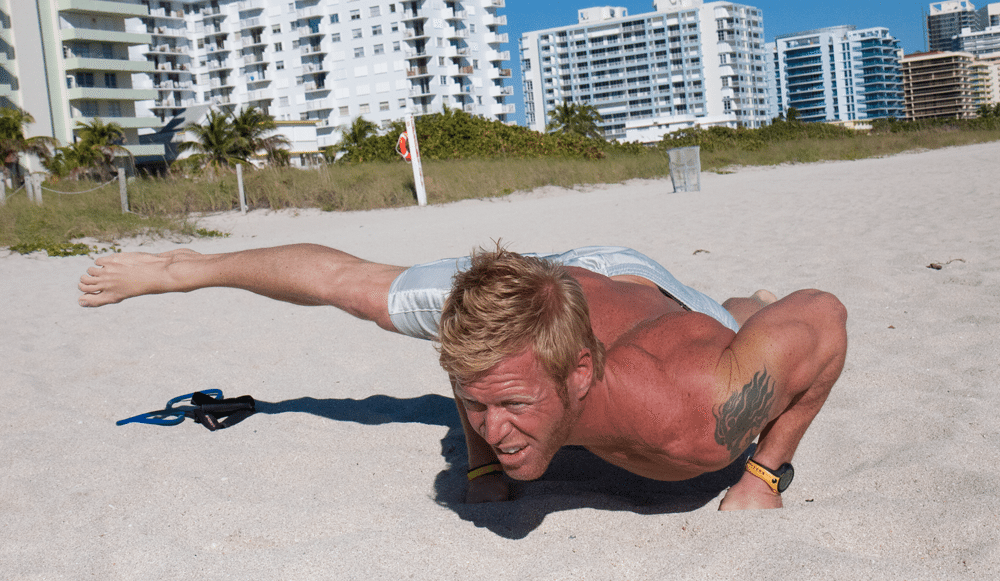 It all started with the Japanese Olympic Speed Skating Team. Head Coach Irisawa Koichi created a high-intensity interval-training workout for his skaters that consisted of eight rounds of 20 seconds each of intense work on a cycling ergometer, followed by 10 seconds of rest, for a total of a four-minute workout. Koichi asked one of his training coaches, Izumi Tabata, to analyze the effectiveness of this short but grueling workout. The result is a landmark 1996 study that found, in just six weeks of testing, a 28 percent increase in the subjects’ anaerobic capacity, plus a 14 percent increase in their VO2max.

“Originally I thought this type of training was just for speed skaters or other highly motivated athletes because it is very painful and tiring,” says Izumi Tabata, now a professor and researcher at Japan’s Ritsumeikan University. “However, I found that there were groups of people interested in building muscle and therefore doing short high-intensity exercises that trained their muscle, but not those exercises that improved their aerobic training. When this regimen came along, they began to realize they could train both at the same time.”

Though Tabata didn’t actually design the workout, due to the widespread interest in his findings the workout was coined the “Tabata Protocol.” In recent years, legions of exercisers have been inspired to do high-intensity Tabata-style workouts, including most notably the CrossFit community, which now uses the protocol in a popular workout they call “Tabata This.”

“It seems like everything high-intensity is now called Tabata Training,” says John Porcari, Ph.D., head of the Clinical Exercise Physiology Program at the University of Wisconsin, La Crosse. “The original Tabata study was done on a bicycle, but people are now doing that 20-second/10-second format with resistance training, plyometrics, calisthenics…with almost anything.”

To analyze the intensity and calorie burn of a Tabata-inspired workout, the research team, led by Porcari and Talisa Emberts, M.S., used the Tabata Protocol to create their own 20-minute, full-body calisthenics workout consisting of exercises like push-ups, split squats, box jumps, burpees, jumping rope, jumping jacks and more. Next, they recruited 16 healthy, moderately to very fit male and female volunteers, ages 20 to 47. All subjects first underwent a treadmill test to determine maximal heart rate (HRmax) and VO2max, with ratings of perceived exertion (RPE) assessed at the end of each stage and at maximal exertion using the 6—20 Borg scale. Then, they each practiced the Tabata routine until Emberts deemed each subject proficient at each exercise.

Once prepared, each subject began with a five-minute warm-up followed by four rounds of Tabata (eight reps of 20 seconds of work, 10 seconds of rest) with one-minute of rest between each round, and a 10-minute cool down. During the 20-second phase of high-intensity exercise, subjects performed as many repetitions as possible. HR was monitored throughout, while blood lactate levels were tested with a finger prick blood test after every four-minute segment of exercise. RPE was also evaluated after each four-minute segment. In all, each subject completed two 20-minute Tabata workouts.

Immediately following both testing sessions, the researchers crunched the data. On average, this study showed that, during a Tabata workout, subjects averaged 86 percent of HRmax (range of 84—88 percent) and 74 percent of VO2max (range of 67—81 percent)—both of which meet or exceed established industry guidelines for improving cardio fitness and modifying body composition.

As for calorie burning, the 16 subjects burned between 240 and 360 kcals during the workout, for an average of 15 kcals per minute burned. Again, Tabata met established guidelines for calorie expenditure for improving health and facilitating weight loss. On average, subjects also anecdotally perceived Tabata to be pretty darn tough. The average RPE was 15.4 (rated as “hard”). Meanwhile, blood lactate levels averaged 12.1 mmol/L following the workouts, suggesting that subjects were working out well above their lactate thresholds.

“The great thing about Tabata is it’s a short workout—only 20 minutes—and it incorporates your total body, so it’s working every muscle group that you possibly can,” says Embert, referring specifically to the Tabata-style workout she designed.

Basically, if you work hard enough, even for just four minutes, you really should be able to get into decent cardiovascular shape. Do the full 20-minute workout shown here and your results will be much better.

“I think with his research, Tabata was trying to prove that if you work people hard enough—if you work at high enough intensity—you can get in shape in a very short period of time,” says Porcari. “The flip side is, if you’re in good shape and you’re limited on time, you can definitely maintain your fitness. It’s just another trick in the arsenal of helping people get and stay in shape.”

That said, based on the intensity of a Tabata workout, the average non-exerciser should be very careful with this type of training. “It could be potentially dangerous for them to be working this hard,” he says. “Before people even attempt Tabata they probably need to have a pretty decent baseline level of fitness.”

Thus, Emberts recommends only doing Tabata-style workouts two to three times a week with 48 to 72 hours rest between each session. And Porcari puts it all into perspective: “People need to realize that to get into shape, to really reap the benefits of Tabata training, it’s the intensity part that gets you into shape, not the four minutes.”

Four minutes to fitness? Maybe not, but clearly, based on the evidence, short-burst, high-intensity training is the real deal. And adapting Tabata-style training to fit your client’s workouts is without a doubt another very effective approach you can employ to help them achieve their goals.

This study was funded solely by the American Council on Exercise.

Can you do the ONE TWO PUNCH?!! 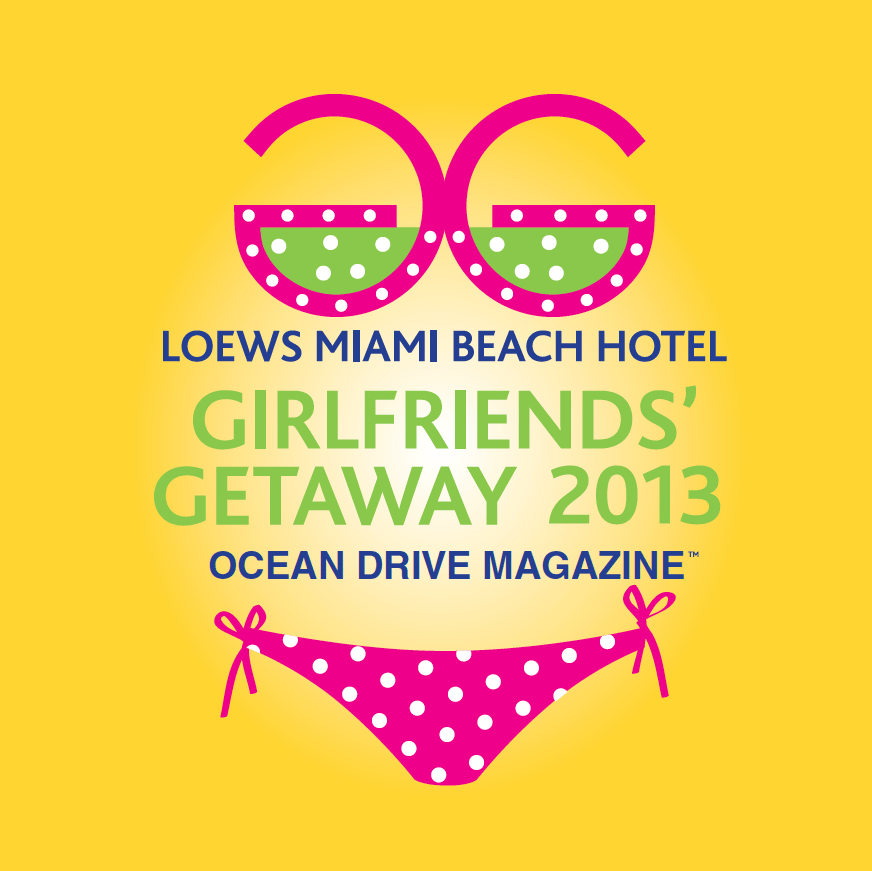 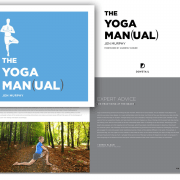 What is Vibrational Energy?

Why Grains Are Unhealthy
0 replies

Avoid Burnout With The Anti Routine.
Scroll to top