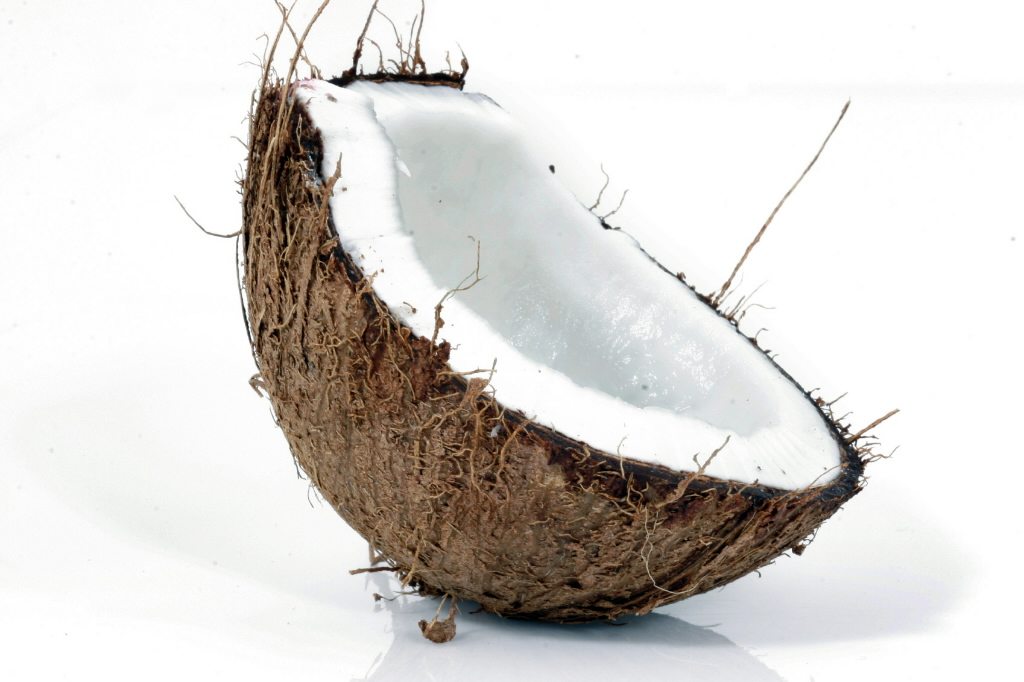 This is a great well explained truth and list of the benefits of coconut oil. Our favorite brand is:

Few tropical fruits are as versatile as coconuts. These unique, round drupes, whose name likely derives from the 16th-century Spanish word for “head” or “skull,” are processed around the world to make coconut milk, flour, sugar and butter, countless soap and cosmetic products, and, of course, coconut oil — one of the greatest superfoods on Earth. In fact, coconut products have become so popular in the West that we often overlook the fruit in its natural state. However, according to the Coconut Research Center, a huge proportion of the world’s population depends on fresh coconuts for nourishment — nourishment that they provide in abundance.

Weight management — Coconuts are rich in medium-chain triglycerides (MCTs), a type of dietary fat that is known to trigger weight loss due to the speed with which our bodies metabolize them. One study published in the June 2006 issue of the Ceylon Medical Journal, for instance, showed that MCTs convert into free medium-chain fatty acids and monoglycerides during digestion — two substance that our bodies use immediately rather than store as fat. Moreover, MCTs are known to curb hunger more effectively than long-chain triglycerides (found in rich foods like meat and cheese), preventing us from overeating and reducing our calorie intake over time.

Boost cardiovascular health — The high amounts of MCTs in coconuts have also been linked to improved cardiovascular health. According to Dr. Marie Pierre St-Onge, lead researcher of a study published in the October 2008 issue of the Journal of the American College of Nutrition, volunteers who were fed MCTs as part of a four-month weight-loss plan experienced a noticeable reduction in total cholesterol and harmful LDL cholesterol concentrations. Therefore, if you suffer from high cholesterol, adding more coconuts to your diet could help stabilize it.

Excellent source of fiber — According to the USDA National Nutrient Database, one cup of coconut meat contains 7 grams of dietary fiber. Though most people know that fiber sweeps the intestinal tract and can help treat constipation, an article published in the April 2009 edition of Nutrition Reviews shows that fiber-rich diets also reduce our blood sugar, guard us from diabetes, boost our immunity and — as with MCTs — lower the levels of LDL cholesterol in our bloodstreams. In fact, coconuts are one of the best foods that we can eat for maintaining blood health.

Improve brain function — One serving of fresh coconut meat provides us with 17 percent of our recommended daily intake (RDI) of copper, an essential trace mineral that activates enzymes responsible for the production of neurotransmitters — chemicals that our brains use to transfer information from one cell to another. For this reason, copper-rich foods like coconut can help shield us from age-related cognitive decline. Moreover, an October 2013 study published in the Journal of Alzheimer’s Disease shows that the oil in coconut meat can help guard nerve cells from protein plaques, which contribute to the progression of Alzheimer’s.

Mineral content — Since coconuts are mostly comprised of fat, their mineral profiles fall short of other tropical fruits. That said, coconuts do contain respectable levels of potassium, iron, phosphorous, magnesium, zinc and the important antioxidant selenium. Additionally, one serving of coconut meat also supplies us with 60 percent of our RDI of magnesium, a mineral that facilitates numerous chemical reactions in our bodies and in which a huge number of us are unknowingly deficient.

Ghee: A butter rich in fats and vitamins 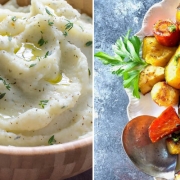 7 Nutrition Tips to Navigating a Healthy and Balanced Holiday

Yoga can help this important body fluid keep your joints at their strong and...
Scroll to top